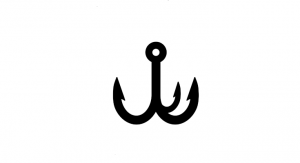 It was always a mistake.

Even from the very beginning, the sinfully unstable foundations of that initial connection were already cancerous and mortally flawed.  But when viewed through the lens of uniquely untrue promises and seductively whispered lies, I just could not see it at the time.  And that blindness nearly killed me in the staggering cost of a final tally made amongst boxes haphazardly packed and in the spaces in the web cleared to lure the next unsuspecting victim into the sultry trap of her beguiling deceit.

I tried desperately to believe in a fantasy storyline that just was not there.  I naively struggled to build that parabolic castle on the shifting sands of her tumultuous desires, always changing and turning unpredictably in the currents of her ocean of lies and misrepresentations, until the fateful day when it all came crashing down.

I was left blindsided by an inconsistent trust, foolishly misplaced in the regrettable spaces of her too few endowments, leaving me incomplete and hollow in the heat of our mutual sins.  I was held in contempt every time I hesitantly offered an inconvenient truth, only to be shouted down again in yet another barrage of baseless accusations and blatantly unfettered narcissism.

There was no honor to be gained in being on her, but that disconnect was never enough to ever stop me from thrusting foolishly ahead into the pitfalls of her abusive passions.  She simply played into my vulnerabilities with expert precision, having perfected her skills on the fleshy parade of previous revolving door dicks that came before me.

And I regrettably had no meaningful defense against the onslaught because just like everyone else, I simply wanted to be loved.

For too long of a time I selflessly allowed that struggle to define me.  I let the expectations stick and I became terminally caught in the enticingly disingenuous softness of a kiss that at the end came to mean nothing at all.

But it was a kiss that cost me everything.

And there is no one to blame but myself.

I was disgustingly selfish and short-sighted, fixating on obtaining things I had no right to call my own.  I sacrificed what little family I had in the pursuit of chasing the family that I thought I wanted, back before I realized just how shady and disingenuous they all were, as they went about daily grind of playing their little fuck-fuck games for no other reason than to simply watch people hurt.

I honestly thought that we could be better than that.  I thought that with time and patient investment perhaps I could help them grow into better versions of themselves.  I calculated that my sacrifice would hold some meaning if the three could benefit from the one running himself ragged and killing himself unnoticed in the meat-grinder churning through their day to day.

But all they could do was lie.  And deflect.  And manipulate the situation with expert precision, somehow painting me as the cause of all the problems simply because I expected people to be honest.  And accountable.  And clean.  And to maybe make some genuine effort, no matter how small.

But there wasn’t much enjoyment to be found in making the right choices.  It was far easier and more entertaining to simply point dirty fingers at me and claim that my basic expectations were somehow unfair and unobtainable.

And I shouldered that blame for longer than could be considered reasonable, simply because I wanted to allow them the opportunity to grow into a more focused maturity.  I fought constantly unreasonable battles against the immobility of their laziness because I truly thought that hard work would win in the end.  I suffered stoically through a long, cold winter of blame in the earnest hope of guiding lost souls into the genuine warmth of an illusively genuine summer of rationality.

But sometimes, the inertia of disagreeable people is simply insurmountable.  No amount of love or conversation could ever pull them free from the fetid swamps of their selfish mediocrity, no matter how hard the struggle and strain against the muck.  Unlike the lies constantly perpetuated by an industrially out of touch Hollywood, sometimes the fairytale misses the mark and that elusive happy ending finds its way to other people.

But I still somehow surprisingly believe in that possibility.

I just no longer believe in them. 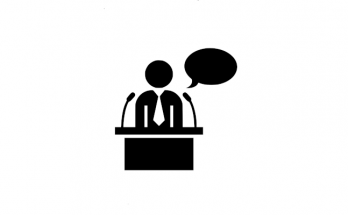 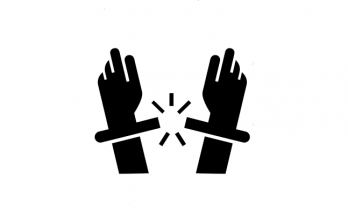 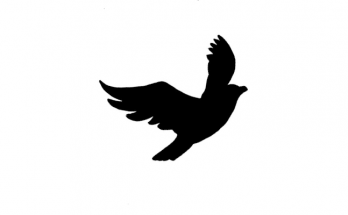