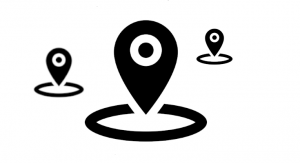 There is inside of me a growing, insatiably relentless simmering, ceaselessly stoked by the taunting heat of unexpected peculiarity boiling and steaming just under the fiery implications of my better intentions.

Smoke rises high and hot from the mountains down Tennessee way, clinging to the hills so stoic in their perceived immobility as bare passions rekindle under the threatening storm’s electric, sparking touch.

The jagged peaks of less gentle mountains beckon from the rockier west, out in the Centennial state which holds the unique typographical distinction of being where my heart so cleanly divides down Interstate 70’s winding slopes.

But then the rhythmic lullaby of a warm gulf’s waves cresting against clean, uncomplicated sands echoes hard enough to be heard over new music played to fight the calling void of another dark night’s collapse.

A distinct, tiny island teases, too, seductively using the entirety of its 221 square miles of substance to rise out of an unforgiving Atlantic, breaking the waves between an island I love more than any other, and one that I still find myself occasionally hating, despite the best intentions of my rapidly fraying angels.

There have also been whispers, familiar and genuine, from the Carolinas.  They offer meaningful sanctuary to a weary writer on the run from the stagnant disasters perpetually looming well north of the Mason-Dixon, predictably steeped in Yankee stubbornness.

The flat heartland of Iowa holds the ground for a last stand not yet bloodied into existence, though that final battle seems somehow now inevitable.  Even if it is constantly postponed.

Hearts here are heavily in play.  Futures are nakedly spread on the table of possibility, all the chips pushed wantonly in on the bullish gamble of a random moment’s heated suggestion.  Complications must be addressed cleanly before the toxicity of previous subversions invade and successfully penetrate my fragilely precious virginal beachheads made against stacked odds.

There is an invasion coming.  And it is coming in quick on the clacking clicks of my typewriter’s incessant keys punching and pushing these hard won words on to another blank page.  Words that sometimes infiltrate and somehow connect.  Words that sometimes break through the lace barriers of a jaded heart’s guarded intimate passions, seductively exposing secrets never meant to be shared.

But I must remember to be cautious.

I must adhere to being genuine.

Because words always hold a tell, no matter how inconsequential it might seem in the pale flickering spontaneity of a paragraph’s temporary passing glance.  Or how deceptively clever they might be written.

And I don’t want to ever be burdened with having to live with secrets again.

I will instead choose to live fearlessly.  And I will live free.  The geographical location now seems somehow inconsequential in comparison, merely a footnote in the last chapters of my story still unfolding. All that truly matters is that I make the break.

And that first necessary fracturing started with writing that dark novel that has yet to be published.  Followed by the book that was, the collected sketches of my raw, inexcusable fallibility that served as convenient tinder for the many bridges ultimately burnt in a cleansing purge of defiant reclamation.

Because I refuse to carry the baggage of blame one step more.  I will no longer hold myself accountable to caring for the fostered sins of others.  I surrender fully to the knowledge brutally won, on too many battlefields, that I am simply incapable of loving another broken soul back into a meaningful rehabilitation- they have to do it for themselves.

And that if they refuse, it is okay to walk away.

Hard lessons deep in this unsettled night in the City of Wayne.  And even harder choices yet to make, though I have never really been one to shy away from a fight.  At least not if it’s fair.

So I will simply throw my soul to the world and trust in the words. However they come at me; whoever they end up touching. Because the more that I chase them down, the closer I get to actually capturing the one that has always fucking eluded me – home. 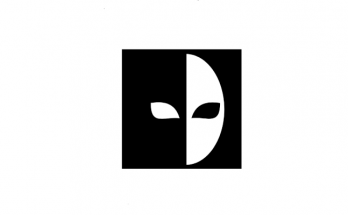 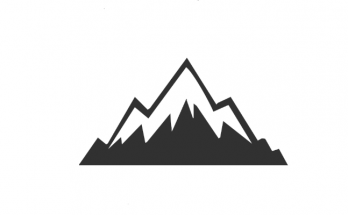 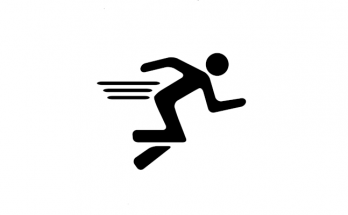 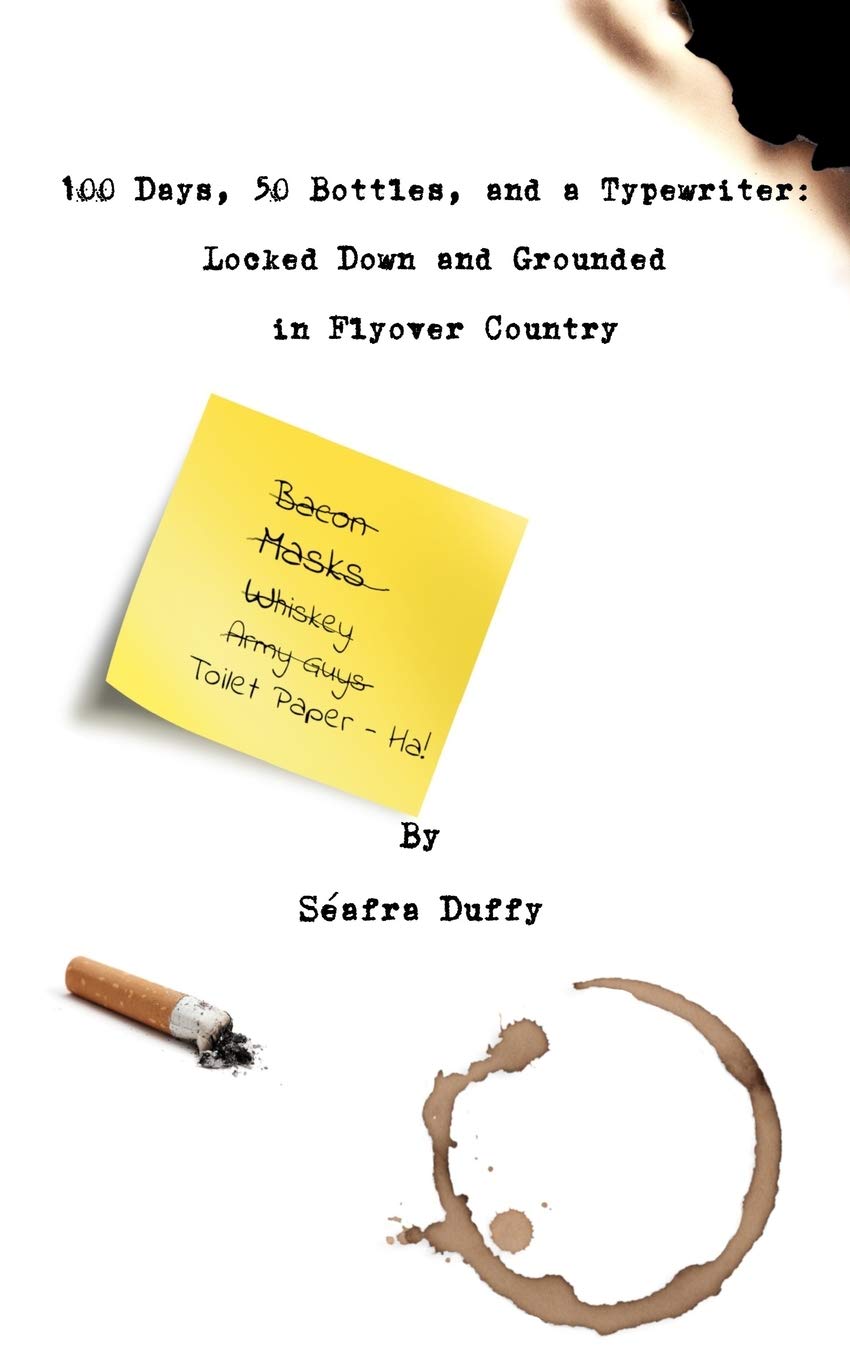