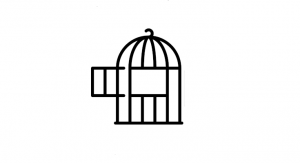 Nobody told me about these strange days unraveling here in the City of Wayne, with an unpredictable ridiculousness lurking around every corner and behind every text message sent and received.  The conservative slant of a once familiar cityscape has slipped down into an emotionally charged minefield of perpetually morphing expectations and definitions, somehow always twisting into randomly unexpected moments mainly consisting of “what the fuck just happened?”

There is a swirling palette of consequence and accountability running loose in these dirty city streets of Wayne, tainting and taunting, infecting and complicating the day to day of a nervous citizenry caught in the incessant forward pull of a new history taunting.

It is change and chaos; fracture and doubt. There is unmitigated fear and baseless accusations; unrestrained life and the indefinable implosion of death.

Some old relationships are ending, crashing and burning under the spotlight heat of a pandemic’s unfiltered reach.  Other relationships are sprouting anew in the more fertile solitude of an isolation’s gentle caress, out of the watchful eye of another fleshy, masked intruder invading.

All of it is valid.  And yet at the very same time, all of it is essentially meaningless.

So much of this existence is often squandered worrying about the mundane.  Or investing time and energy into blatantly toxic and mystifying situations that, despite the staggering levels of commitment and effort sacrificed, will never truly improve.

We get trapped in the petty dramas of our conceit, playing out the lead role in our uniquely created soap opera rom-com episodes.  We become burdened by addictively inexplicable consumption, trying desperately to fill the gaps in our hearts with a never-ending stream of cheaply disposable pre-packaged flat pack crap never designed to hold the combined weight of our inconsistencies.

And then we somehow get pissed when it all comes crashing down unsurprisingly around us.

But I have grown weary of the constant collapse of inherently flawed and unstable construction.  I have had my fill of dishonest discontent and the shallow, petty people responsible for the fall.  I am constantly exhausted from running the rat race wheel of pointless exercises never designed for progress, but rather as just another waste of time.  And talent.  And potential.

I am slowly learning that the best, most elegant manner in which to win the race is to simply stop running.  I find myself in stark disagreement with the rules instilled in me since I was little, so I am choosing to simply ignore them now.  And eventually, they will be replaced with rules of my own writing, once I find the words.

I’m done with chasing down a temporary and questionable life.  And fleeting, hollow success.  And elusive possible publication.

Instead, I am simply casting my soul out into the unmetered currents of a world I will never truly understand, allowing those things the unguarded opportunity to find me.

There is a certain refreshing freedom found in the release of that surrender and I trust in the fickle fates enough to know that ultimately, it will all somehow work out okay.  Even if that’s here, in this abusively predictable City of Wayne, or maybe down south Mexico way.  On my own, or perhaps in the arms of a loving, caring woman, genuine in her affections for me.

It is finally time to discover a new, long overdue chapter of me.  And for once, I am going to just let life do the writing for a while, instead of struggling to find the words all on my own.

That shit is exhausting and I could honesty use the break. 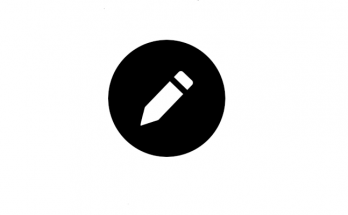 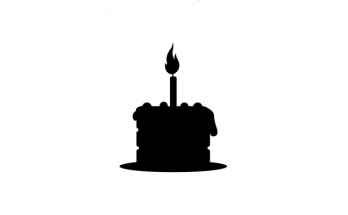 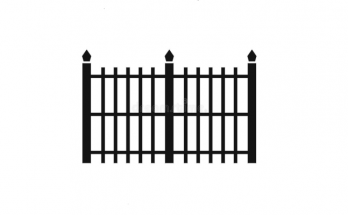