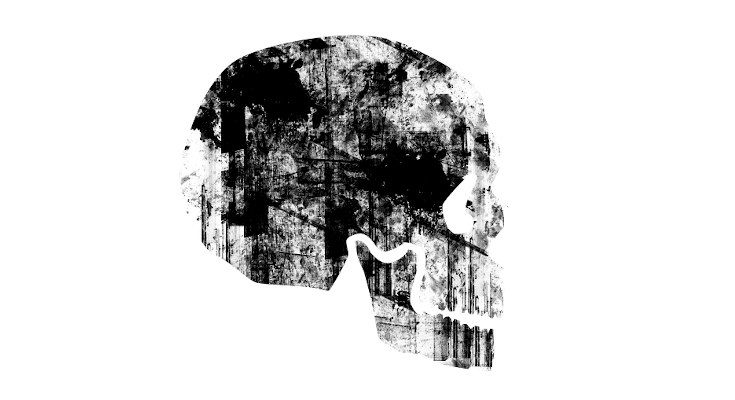 It’s scary out there right now.

The whole world feels like it’s collapsing, crumbling away all the modern necessities that make our day-to-day comfortably bearable. Chaos and misinformation are running rampant, spreading faster than the very illness that started the whole damn thing in the first place. Fear grips the streets, and the shopping lines, causing panic and uncertainty to fester. It’s scary and it’s unsettling and it’s gross.

It’s scary out there right now and we have only ourselves to blame.

We are suffering through the results of our collective hubris, our many appetites insatiable for the next big fad or the newest disappearing natural resource. In the quest for limitless health, despite the costs and fallacies inherent in such a flawed system, we actually ended up becoming the virus, the mutated version of what we perhaps should have been all along. We became the underlying disease, so easily spread and so potently infectious.

It’s scary out there and no one can seem to say when that will change. But change always is scary, especially when it comes crashing in with such drastically unpredictable timing. Lives are changing. Careers are changing. Finances and possible plans for the future are changing. Society as a whole is changing, after receiving the colossal, communal kick in the ass from mother nature because we were too fucking lazy and short-sighted to do it ourselves.

We are learning to adjust, though slowly. But in some ways, we are staying the same and I think that’s mostly a good thing. There is still music out there, sometimes literally filling the streets. There is still love out there, despite the fear and the impossibly long lines. There are still humans out there who daily put themselves at risk for the sake of so many others, caring less for themselves than for the worth of strangers. There is still hope, even if it’s hard to see and does not feature prominently on the national news, running wild with the ever-developing news story of a whole planet’s generation.

We are all still here. And most of us will probably be lucky enough to continue to be here. We just need to adapt. We just have to breathe and maybe be mindful of those who might be at greater risk. We have to chill the fuck out and stop being so disgusting to each other, all for the sake of a possible quick buck because what good does money even do at this point anyway? If nothing else, all of this is probably just a dry run for mother nature’s next big surprise and we need to learn what really matters.

Be safe. Be thoughtful. Be cautious and be clean. Be prepared, but be optimistic. We all have to take this ride together, so we might as well do whatever we can to make it just a little smoother- for everyone. Or at least maybe a little less frightening.

We just have to decide to make it a better day… 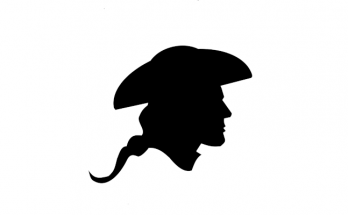 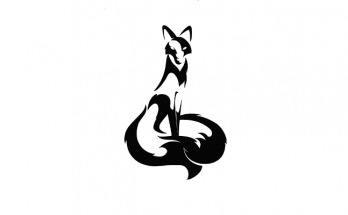 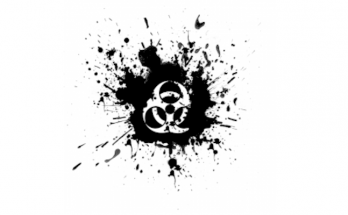 Birth Of A Studio

One pill makes you larger…

A WordPress Commenter - Birth Of A Studio

Hi, this is a comment. To get started with moderating, editing, and deleting comments, please...