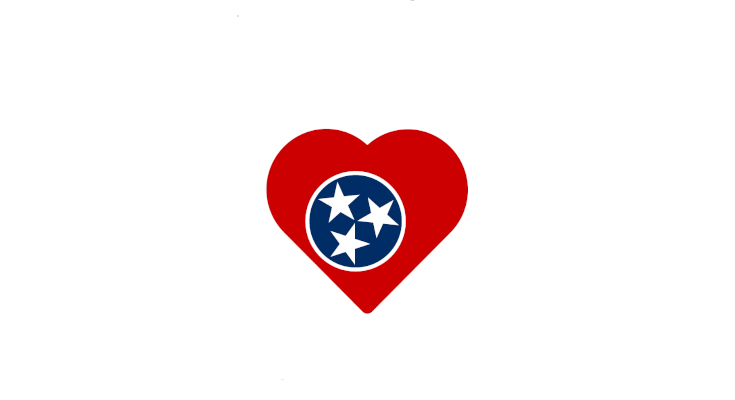 The red of her lips matched the burning tip of my lullaby cigarette glowing hot in the encroaching twilight of our day.   The smell of her sweaty sex, so recently defiled and satisfied, married itself to a cool evening breeze tickling the mountaintop.  The caress of a strong hand, so deceptively delicate in appearance, shared more than just the last of the day’s cigarettes with me.  And it sparked the insatiably of my passions all over again.

Her words tempted the appetite of my critical intellect.  The beautiful disaster of her catastrophically tousled hair tickled my fancy.  The shadowy outline of her compact form, casually leaning against the front porch rail, tempted the fire of my seductive demons so ravenously hungry to relish in the warmth of what she had modestly hidden behind the outlandishly soft fuzz of her favorite robe.

We had shared the intimacy of our secrets.  Hidden scars were revealed in the hushed whispers of new lovers embracing a cautious, fresh possibility.  Embarrassing delightful desires were expressed behind silly smiles and flushed cheeks, making bare flesh tingle in immodest anticipation of satisfaction.

And it made me ache for her.

Inconvenient distance kept us separated from the start, and I creatively attempted to fill those miles between us with my words.  Words initially cloaked in the protective camouflage of reignited friendship, but quickly burning free from that self-imposed captivity.  And it wasn’t long before those words spiraled out of the influence of modesty, the conflagration building as I began to unashamedly fuck her with my seductively rhythmic talents.

Those same miles attempted inhibiting complication, but the strength of our connection refused a coward’s surrender to that impracticality.  Such was the pull of her gravitational delights, I quickly found myself racing across three limping and infected states, just to hear the whispered breeze of her circumstance.

And then I fell in love.

While under the sustaining influence of her embraces, I tended her garden with more than just my selfish seed.  I tried reinvigorating trust in tender fields so callously ignored for too many years.  I attempted to till new sensations in the delighting echoes of a bed frame breaking under the strain of unmitigated exploration.  I tried getting her to laugh again in the simple breath of a new mountain’s freedom.

When the ridiculousness of our romantic rendezvous came to an end, I pointed the car north and left with a new addiction joining in the dance of my other numerous uninhibited fallibilities.  Because I had selfishly left a stash of myself there, in the safety of her mountain solitude, guaranteeing my eventual return once free from clearing out the clutter of all the conflicting details.

But leaving that lover’s contribution left a nearly insurmountable gap in my ability to function properly, making it embarrassingly difficult to adult on even the most basic of levels.  It leaves me scrambling and frantic, constantly trying to patch together tangible productivity amidst all the complicated yearnings that I have yet to fully decipher.

But there are no shortcuts on the virtuous path.  There is no escaping the underlying responsibilities basking in the grind of adult expectations and commitments.  The people and things in this life that are genuinely worthwhile are generally the only things worth fighting for.  And the moment we shared that first southern kiss, I knew that I had to fight for her.

I just need to abandon these northern practicalities first. 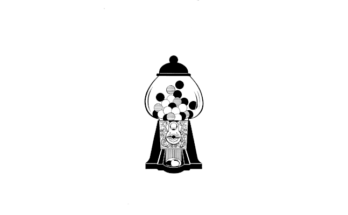 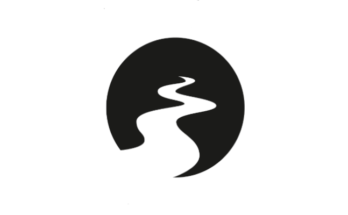 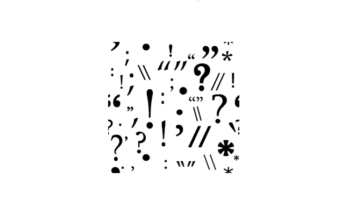 Total Ellipsis of the Heart… 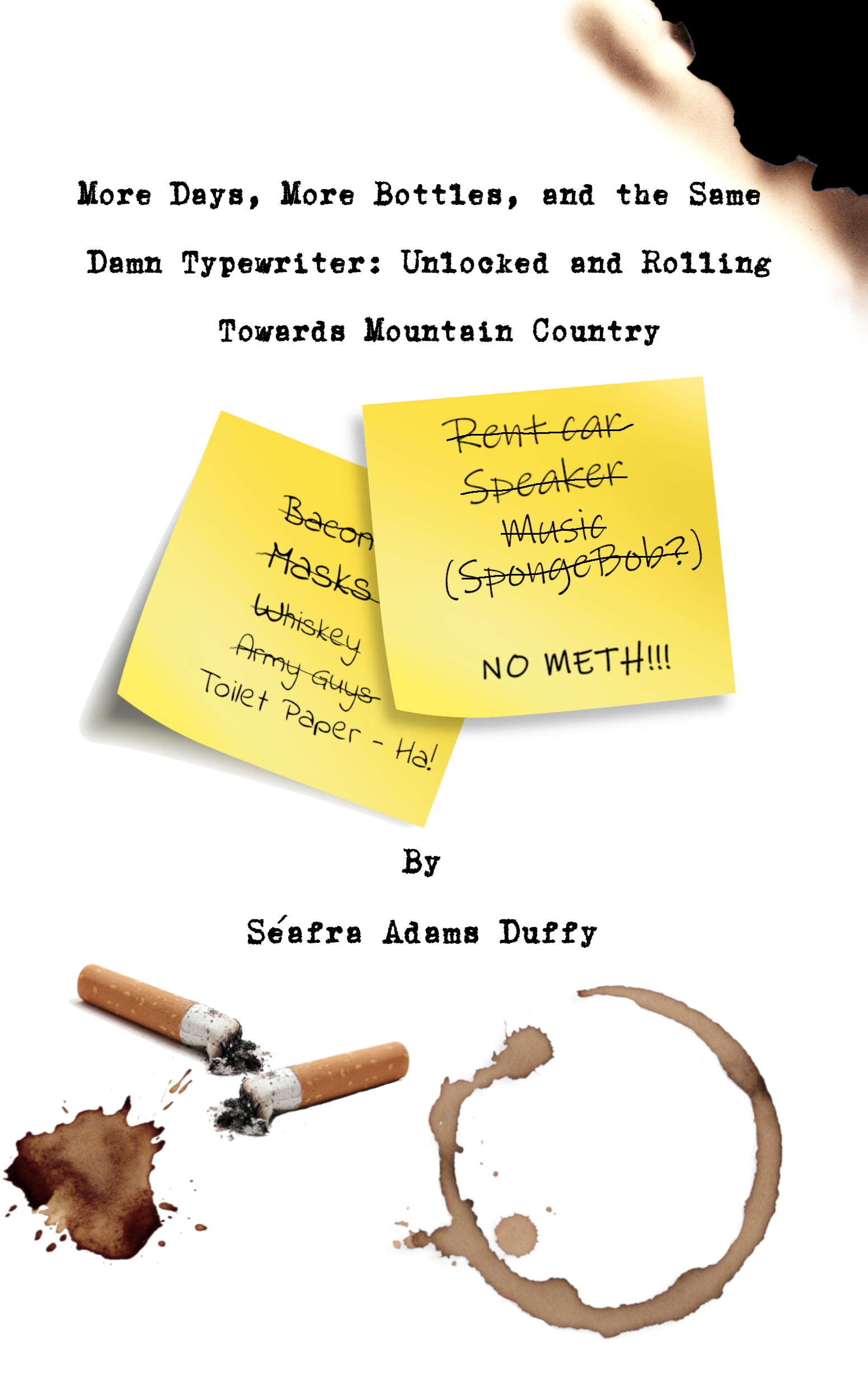