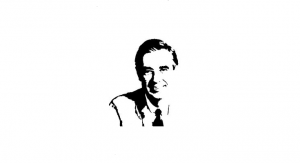 It is abundantly clear that over these past 25,000 or so words, so earnestly written and spilled out unabashedly throughout these front two months of an unexpected pandemic’s first wave, that I have a profound propensity for the ponderingly introspective.  That I far too often turn the night hours back in upon myself, focusing hard on the catalogue of my many experiences and misadventures, all for the sake of hopefully capturing some words somewhat meaningful in their candor.

And I used to see that, through eyes both bleary and more times than not, tragically hungover, as my biggest fault.  Now, though, I am no quite so sure.

Not when the world- at least my favorite part of it- is still locked down behind masked barriers and carefully taped hash-marks covering the floor.    I have already seen all that there is to see inside this little blue house here in the heart of the City of Wayne, so there really isn’t much left upon which I might force my focus, just for the sake of seeing something new.  And I am starving for that experience.

So all that is left here is me.

Some nights, I see my happier times through the fog of my too many reservations and lingering questions of doubt.  Some nights, it is the ridiculous, or the sublime, that catches my attention, leaving me laughing or wistfully yearning for days gone by, those all too rare and precious building blocks upon which that future that never quite panned out as expected was supposed to have been built.  And some nights, it is a numbing nothingness that envelopes me, depriving me both of productive time spent in front of my typewriter and the familiar relief felt if, and when, I finally do manage to get out the words.

Most nights, though, I cannot help but to think of the times in my life when things all went so horribly wrong and unfiltered.  Times when I made such stupidly selfish decisions, often for no other reason than being too uncomfortably heated in the moment and wanting to see just how long I could make it burn.  Times when, if Bob Ross had seen me, even he would have called me a mistake.

I now realize, with the benefit of over two months’ worth of isolated nights coughing behind me, that maybe I have just been standing too close to the canvas.  Maybe I have been too focused in on all the tiny mistakes and errant brush strokes slipping wildly from the selfish palate of my own stubbornness.

Perhaps that is the price I must pay for having lived my life as one who always ended up coloring outside the lines.  I have always found them to be offensively inhibiting obstructions anyway, all those predetermined boundaries established the very moment I took my first breath in that stuffy and grim Air Force hospital room.

I just always want to see what was on the other side.

And that is one tangibly positive thing this pandemically-mandated isolation has given me.  It has given me that time to just take a step back from the canvas that is me and to see for myself, in richer detail and more encompassing perspective, the whole of my experience.  It has afforded me a clarity to better understand the portrait of that man staring back at me from the mirror each day.  It has provided a context and a meaning to things that, until the first few weeks of isolation inside of my own head, I just did not understand.

It helped rekindle my belief in art and its healing ability to sustain a weak and failing humanity on the brink of its extinction, regardless of the final form.  Written words.  Masterful paintings, hopefully brush stroked outside the lines.  Or music, even if it’s weird.  Or offensive.

Just as long as there is something…. anything…to help elicit a new response where before there was only the black blandness of nothingness.  Then it all becomes worth the price of experience.  Sometimes, that can be healingly therapeutic.  Often times, it can cause new wounds.  But even that is okay, because you occasionally have to wiggle the splinter free before the real healing can begin.  Even if leaves another scar.

Because that is just another story.

And hopefully a better, more positive story.  Because I am simply so fucking tired of constantly disappointing people by staying inside those predetermined lines and of failing to live to my full “potential”, unencumbered by their many unfair expectations.  More than anything, I am tired of disappointing myself.

Despite the impression that these posted words may have accidentally given, I do, in fact, yearn for that better life.  I do selfishly want that better tomorrow, even if I have no real claim upon it.  I still want to grow into that man that Mr. Rogers always believed that I could one day become, if I just tried hard enough.

I really do want to be that good neighbor.

Yes, I am a child of the PBS-infused 1970s and 1980s. I am that living embodiment of conjunction junction, still desperately searching for his function.  I am still hopelessly addicted to hooking up with those words and phrases and clauses.  Maybe not in a Helen Hunt diving out the window on the dust of Angel’s wings level of addiction, but the habit still remains nearly four decades later.

There was a lot wrong with the world into which I was born.  The war in Southeast Asia was still being fought, though scaled back from its imperialistic heyday.  The domestic politics were bogged down constantly in congressional hearings and partisan stagnation.  The environment was choking endlessly on a polluted haze of lead-based pollutants burned in spite of the gas crisis and the long lines trailing out of every station.

But, they sure as fuck got television right.

Because even now, all these years later, all I want to do is change my shoes, slip into that comfortingly familiar sweater, , and get busy being that good neighbor. 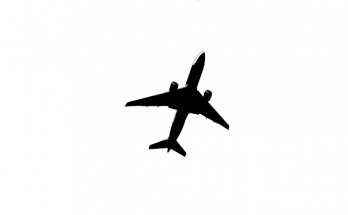 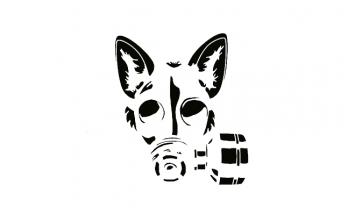 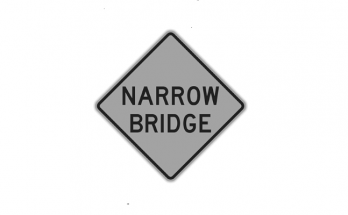