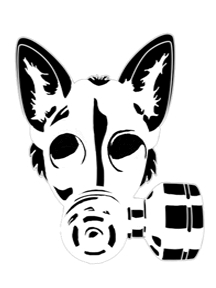 Through my work I attempt to examine the phenomenon of Steamboat’s Willy as a metaphorical interpretation of both Hunter S. Thompson’s parenthetical scrotal fur and tent-dwelling poop fainters.

What began as a personal journey of blasphemous bullshittery has instead translated into images of naked bacon and sweaty face-holes that resonate with the Irish people enough for them to begin questioning their own greyness.

My work is in the private collection of Alan Alda who said ‘Fuckernutters!, that’s some real shitty art.’

I am a recipient of a grant from Long Kesh Detention Centre where I served time for shoplifting thunder-mugs and nipple clamps from the gift shop of Kilmainham Gaol. I have exhibited in group shows in strip club parking lots and the sidewalk in front of the New York Museum of Art, though not at the same time.

I currently spend the majority of my time between Alias Grace’s knee-pit cleavage and uncontrollable Colorado wildfires. 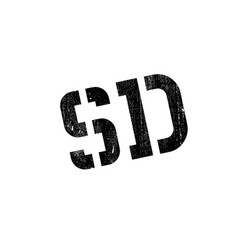